It Is A Process

Coming to accept a diagnosis of a disorder that is so persistent and pervasive like Bipolar can be a process for many people. For some the process can start with a mandatory hospital admission. During that first hospital stay, they are provided with a diagnosis and hopefully information about their diagnosis. While in the hospital the person will more than likely be given medications and hopefully some brief mental health counseling.  At the time of discharge the person will leave the hospital with information, a diagnosis, medications, and hopefully an appointment with an outpatient Psychiatrist.

Once at their outpatient appointment they will among other things and depending on the location (outpatient mental health facilities and private MD offices operate differently) they will be asked to complete some paperwork and then be seen at some point by a Psychiatrist (the may see an intake worker and nurse first).

Depending on the team, the doctor and his/her depth and understanding as it relates to working with severe and persistent mental illnesses, the medications that the person was prescribed while they were in the hospital may be adjusted or left the same. The person will then be given a follow up appointment with his her new outpatient MD.

Note: Not all mental health professionals really understand Severe and persistent mental illness. Mental illness is any disease or condition that influences the way a person thinks, feels, behaves, and/or relates to others and to his or her surroundings. In contrast SMI among people ages 18 and older is defined at the federal level as having, at any time during the past year, a diagnosable mental, behavior, or emotional disorder that causes serious functional impairment that substantially interferes with or limits one or more major life activities. Severe and persistent mental illnesses last so long and are so severe that they seriously interfere with a person’s ability to take part in even minor life activities. Even with the use of psychotropic medications, individuals living with a severe and persistent mental illness may never really be free of symptoms. (https://www.samhsa.gov/disorders). Because the symptoms of severe and persistent mental illnesses, started when the person was young it may be difficult at times to determine if the behaviors you are seeing is part of their diagnosis or personality or a combination of both. Some people who are living with the symptoms of severe mental illness have learned to cope with the symptoms of the illness way before they even realized that they had an illness. For example if I am hearing voices and discover that drinking alcohol with my friends will help me to stop hearing voices and to fit in better I will start drinking more alcohol to cope with my voices, instead of getting help

After meeting with his/her outpatient Psychiatrist is where it can get tricky because it is at this point that the person should also be paired with a mental health professional (the discipline at this point does not matter), what matters is that this person with their new found diagnosis meets with a person or people who can go into more depth about the diagnosis. It will be important for the newly diagnosed person to understand the symptoms and presentation of their illness so that they can begin to separate the symptoms of the illness from their real selves. It will be important for them to understand how to live with the disorder and what living with their disorder will mean for their lives going forward. It will also be important for them to have a conversation around crisis management, relapse prevention and depression. It will also be important for them to engage with other people who are living with the diagnosis so they can both see and understand that they are not alone and lastly for many people they have to learn how to live without the “rush or feeling” of mania. But coming to understand all of the things that I mentioned about is a process, this is a marathon not a sprint.

Medications are important but it is not uncommon for people who are living with a severe and persistent mental illness like Bipolar to stop taking their medications and to require several inpatient hospital visits before they really accept their diagnosis. Again this is a process. Think about it, who wants to take medications all of their lives or be told that they have an illness for which they will have to live with? How many times have you stopped taking your medications for hypertension or diabetes? Let’s be honest the acceptance of any long term illness is a process and bipolar is no different. But what makes living with bipolar disorder so tough for some people is that during the times that their mood is elevated or they are in the “manic” state many people feel that they are at their best and the most creative so they do not want to take medications.  Some people have told me that taking medications “slows” them down and that they don’t like the feeling. It is not until the person begins to accept their illness that they can realize that living with mania is not the best thing for them and that they can function without the “high” but again it’s a process.  (IGBATTMHO.ORG) 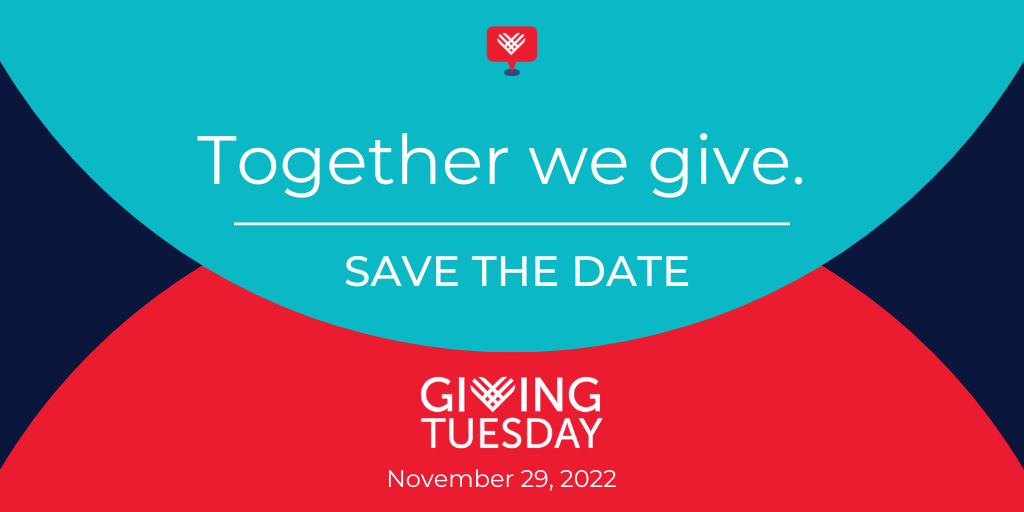